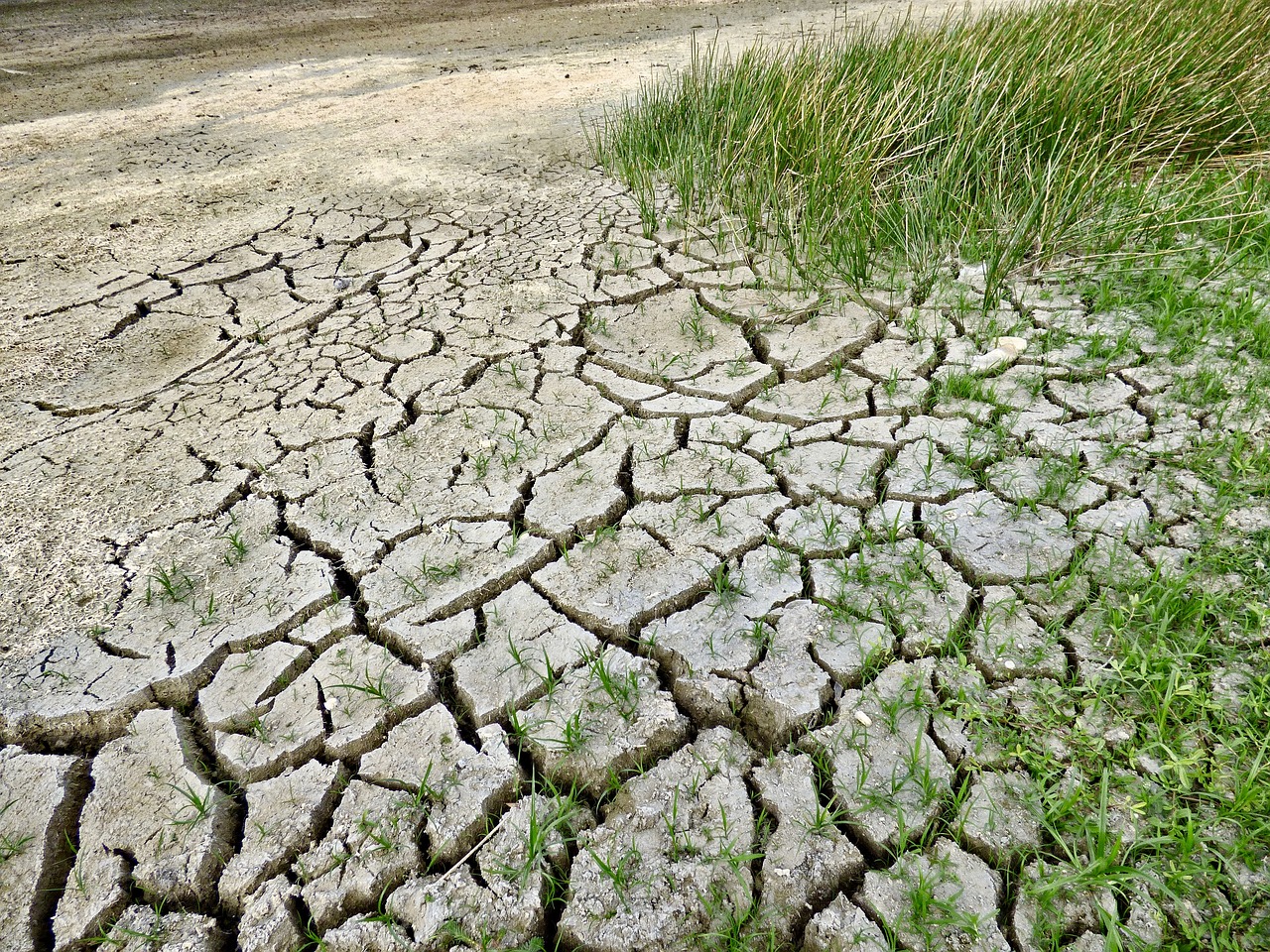 We’re already seeing the effects of climate change almost everywhere on planet Earth today. Ice formed on lakes and rivers is breaking up earlier than expected and glaciers have shrunk. Trees and plants are flowering sooner than ever before and survival of animal species is becoming increasingly difficult. Scientists had come up with some predictions in the past about the effects of global climate change.

Apparently, these predictions seem to be coming true in recent times. There has been a rise in sea levels, heat waves have become more intense, and we’re losing sea ice. The scientists have made it clear that the temperatures will continue to increase in the coming decades globally. Greenhouse gas emissions will be the biggest reason for this rise in global temperatures.

Now, let’s look at some of the major impacts that climate change would have on Earth’s environment:

The Earth’s oceans absorb about 90% of the extra heat present in the atmosphere. Over the past few decades, the oceans have been expanding. Almost a third of carbon dioxide emissions make their way into the oceans. Such incidents cause ocean levels to rise and their waters become more acidic. In recent times, the ocean is nearly 40% more acidic than ever before.

With more frequent heat waves occurring worldwide, there’s bound to be an increase in the evaporation of water. This acts like a fuel for storms, resulting in hurricanes. As the sea levels have increased, the storm surges will cause much greater damage in the future. The events of wildfires and droughts in more naturally arid regions will also intensify.

Farmers around the world are struggling today while adjusting to the shifting weather patterns. Water supplies have also become more unpredictable. Today, farms are more prone to attacks from pests, weeds, and diseases. This greatly affects the yields from these farms. Reduced water supply, flooding, and other extreme events also threaten the crop yields.

Ground-level ozone, also called ‘smog’ increases in polluted regions in the presence of a warmer atmosphere. Smog causes irritation in lungs and acts as a trigger for asthma attacks. The quality of air will be further degraded by the smoke caused due to wildfires. Heatwaves will result in increased air temperatures and the extreme heat will cause more deaths.

The disappearing sea ice will be a big threat to mammals that depend on it, such as polar bears and walruses. In 2008, the polar bear was included in the list of threatened species. Climate change will result in the loss of natural habitats, making survival difficult for many Arctic animals.

6. Loss of coral reefs and shellfish

Changes in temperatures of the ocean can cause some serious damages to coral reefs. The algae that nourishes the corals and give them their colors will begin to disappear. This will eventually lead to the coral reefs losing their colors.

As they are home to several other marine beings, their disappearance will disrupt the whole ecosystem. The rising temperatures of the oceans make their waters acidic. This will cause the shellfish to lose their calcium, thus threatening their existence. 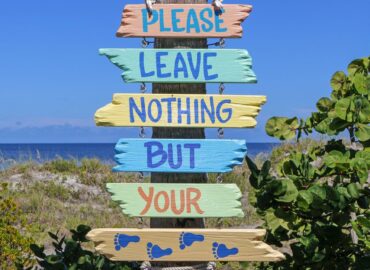 How Can Tourists Help The Caribbean Cope With Climate Change 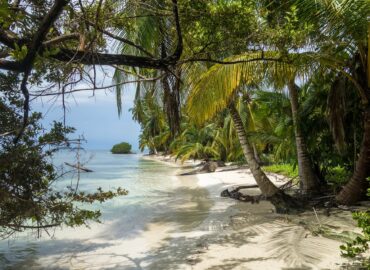 A Glimpse into the Caribbean Climate 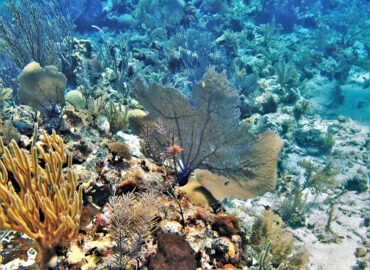