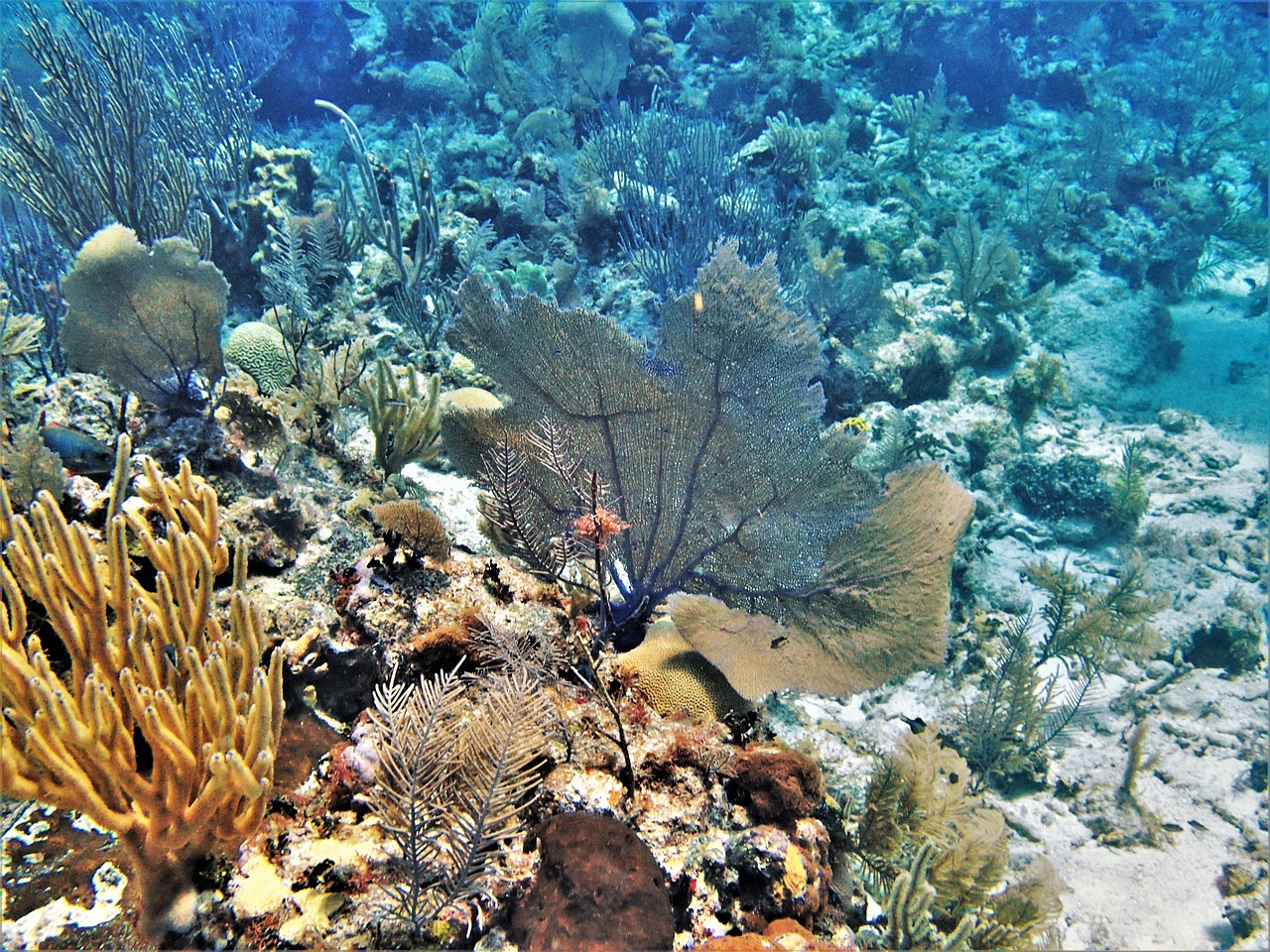 The Caribbean community always shows support for initiatives directed towards reducing the impact of climate change. When the UNFCCC was created in the early 1990s, it had strongly supported this global environmental treaty. In 1994, a global conference on the sustainable development of small island states was held in Barbados. As a result, the Barbados Programme of Action (BPoA) was formed. It focused on sustainable development in the Caribbean while adapting to the impacts of climate change. The Caribbean governments approached the Organization of American States (OAS) for support in response to the BPoA.

This was for the development of regional projects that could enhance the capabilities for adapting to climate change. Several national and regional workshops were organized by the OAS and the Caribbean Community (CARICOM) jointly. Their purpose was to facilitate consultation on climate change issues from maximum stakeholders. A project called Caribbean Planning for Adaptation to Climate Change (CPACC) was developed. The proposal for funding this project was submitted to the Global Environment Facility (GEF). It was approved and granted funds amounting to $5,600,000. The CPACC was implemented by the World Bank starting from 1997 to 2001. The Project Advisory Committee chaired by the Caribbean Community supervised the project, which was executed by the OAS.

It soon became obvious that a project-by-project approach was not producing significant changes. As a result, the Project Advisory Committee came up with the idea of a Climate Change Centre. It aimed at a long-term strategic approach. The idea was supported fully by the members of the advisory committee, the CARICOM countries, and the World Bank.

In 2001, the proposal to establish the center was approved by the Council for Trade and Economic Development. Belize was chosen as the country that would host the Caribbean Community Climate Change Centre. It was officially opened on the 2nd of August, 2005.

This is done through the secretariat of the CARICOM. In co-operation with Hadley Centre of the United Kingdom and other international partners, the centre downscales global climate models. The purpose is to produce some valuable outputs that are specific to the Caribbean region. The centre is equipped with necessary information and expertise required for identifying threats associated with climate change.

The CCCCC assists regional governments and other stakeholders in developing and implementing adaptation strategies. In recent times, it is involved in the process of developing an Advanced Airborne Research Lidar system.

Appropriate training courses on issues related to climate change is developed by the centre. This is mainly developed for various organizations and management levels. The CCCCC also provides consultancy and collaborated joint venture research and development services for renewable energy projects. 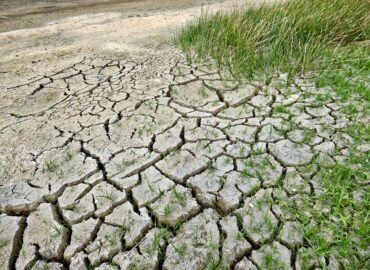 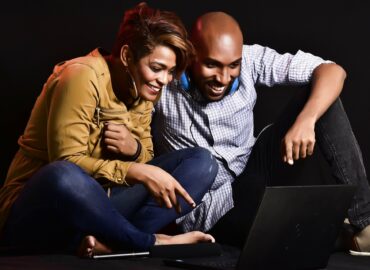 How Online Casinos Can Help the Caribbean Ecology 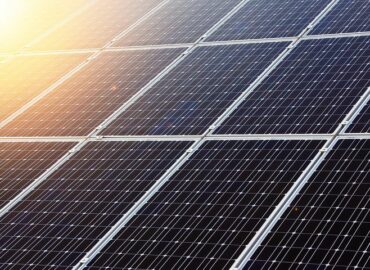